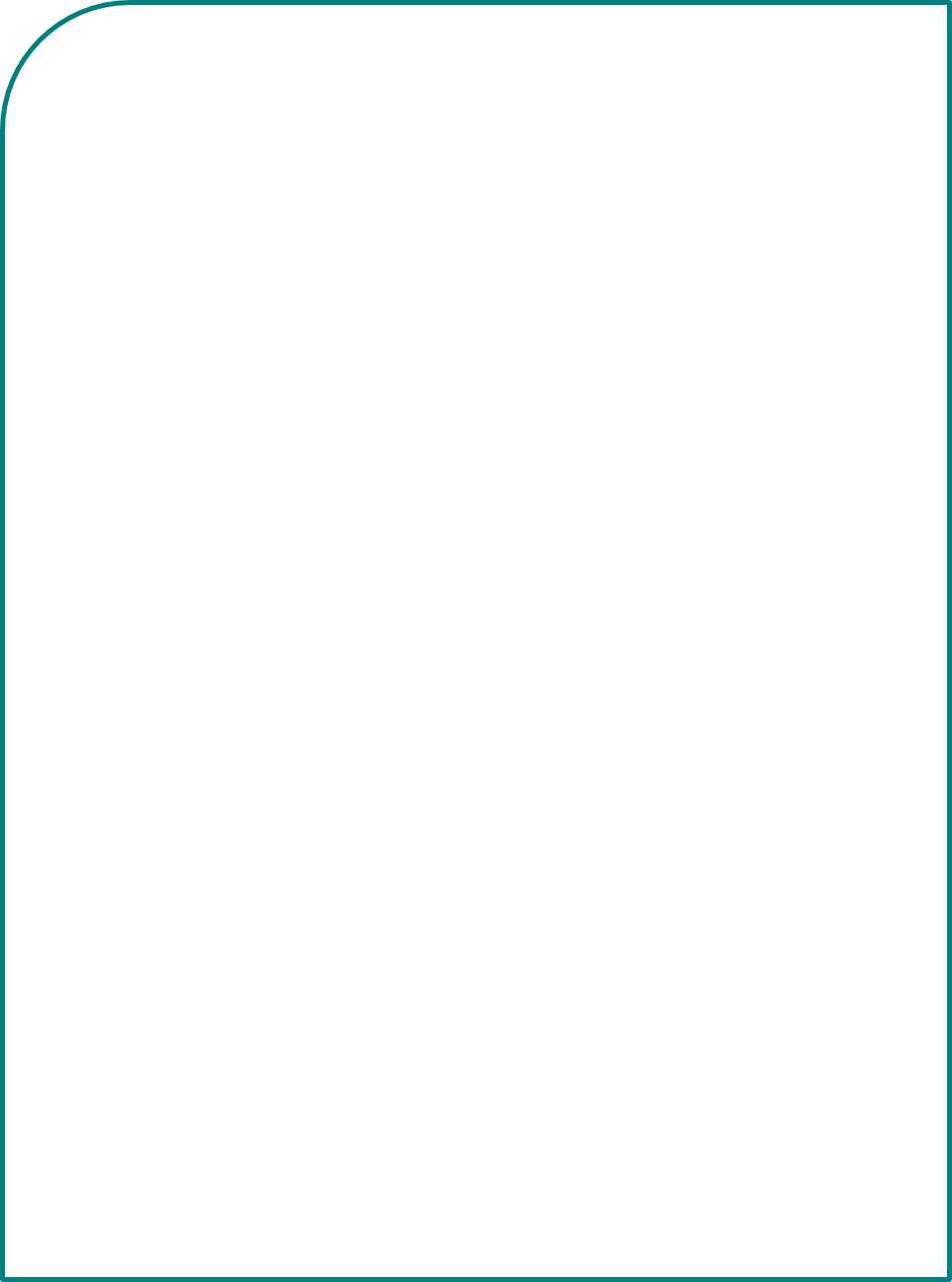 What is “Scottish Communities for Health and Wellbeing”?

John has a background in education and is now a volunteer director of SCHW, Healthy and Happy Community Development Trust which is a community led health and wellbeing organisation which operates in the Rutherglen and Cambuslang areas of South Lanarkshire and Voluntary Action South Lanarkshire. (VASLan), the third sector interface in South Lanarkshire.  As a director of SCHW John has led consortium bids for funding and has been directly involved in planning and taking part in meetings with Government minsters and officials to promote SCHW’s offer to the Scottish government to support the government in investing in community led health and wellbeing improvement as an integral part of national strategies on health and wellbeing. SCHW has attracted over £7m directly into SCHW organisations and their communities since it was formed in 2008.

Julie Fox Is a founding member of SCHW.  She has been the General Manager of Annexe Communities (Annexe Healthy Living Centre) in Glasgow since 2004. Annexe Communities is a leading charity and community enterprise which for the past 15 years has been delivering highly successful health and wellbeing initiatives to the socially disadvantaged in Glasgow.  Following a career change from teaching, Julie has worked in the third sector for over twenty five years - primarily in the fields of housing and community development, employment and regeneration, youth work and now in community-led health improvement.  Julie’s career and skills have evolved to enable and facilitate the social enterprise process. She has successfully completed an MSc Social Enterprise from Glasgow Caledonian University. For the past 10 years Julie has volunteered her services to local charities as a Independent Examiner, having completed training with ACIE.