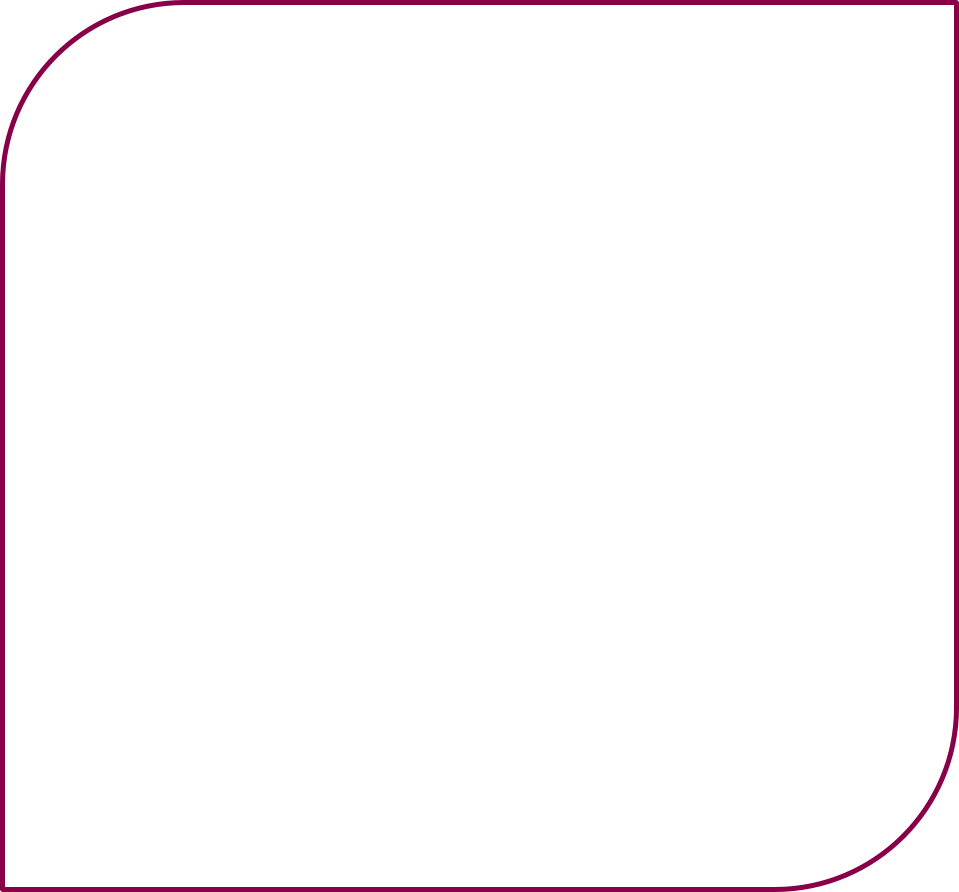 Prepared for the Auditor General for Scotland and the Accounts Commission Audit Scotland, December 2012

The Scottish Government should:

The Scottish Government and NHS boards should:

The Scottish Government and CPPs should:

NHS boards and councils should: 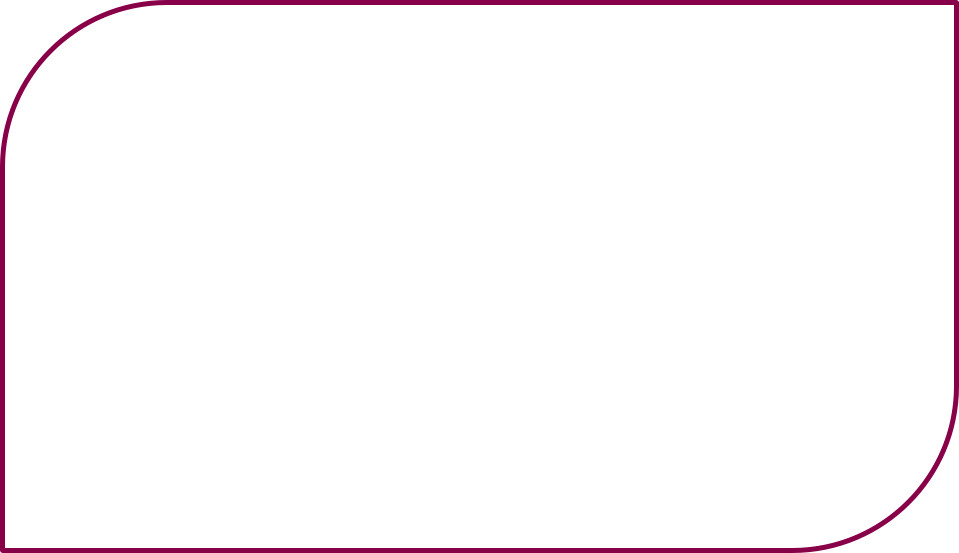 The reasons for the high Scottish mortality between 1950 and 1980 are unclear, but poverty and deprivation linked to particular industrial employment patterns, poor housing and unhealthy cultural and behavioural patterns seem the more likely explanations. From 1980 onwards the mortality pattern changed and this seems most likely to be attributable to the changed political context, produced by neoliberal political attack, and the consequent hopelessness and community disruption experienced in Scotland and Glasgow. This perspective may have relevance to faltering health improvement in other countries, such as the USA. Further research, linked to integration and synthesis of the most likely causal explanations, is merited, as is further work to design policies and interventions to create a healthier future for Scottish communities. 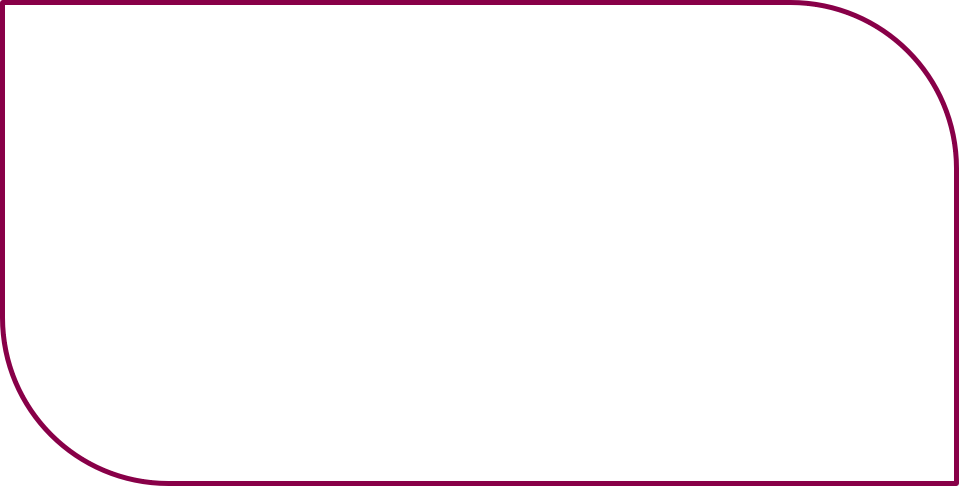 What kinds of policies to reduce health inequalities do researchers support? 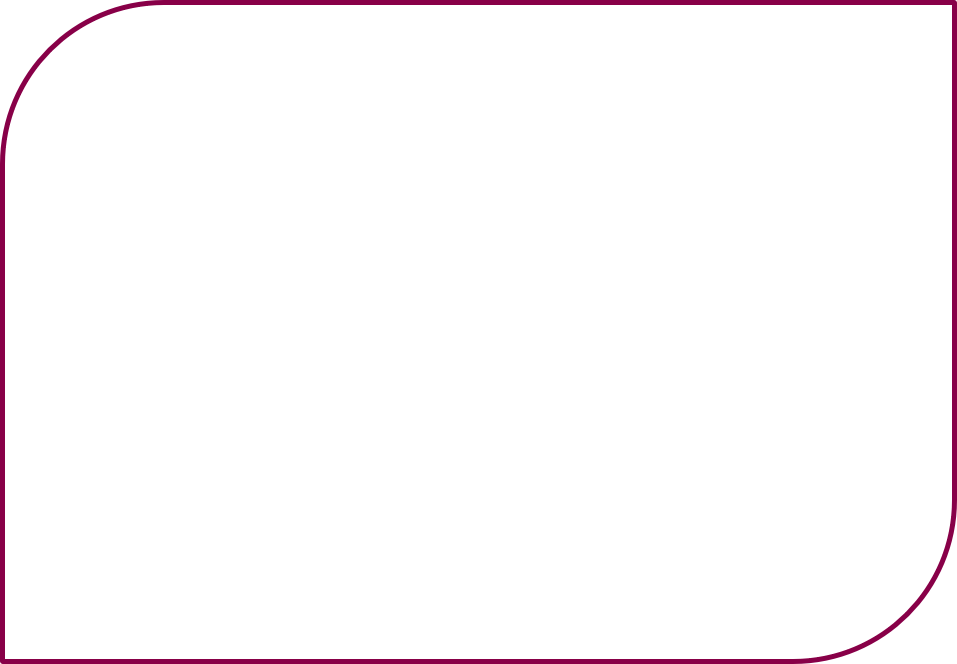 The Role and Impact of Social Capital on the Health and Wellbeing of Children & Adolescents: A systematic review

To the best of our knowledge, this review is the first to systematically collate, analyse and synthesise the international, empirical, peer reviewed evidence on the role and impact of social capital on the health and wellbeing of children and adolescents. While others have made inroads in this field (e.g. Ferguson), the number of studies included in previous reviews has been much smaller and, thus, less comprehensive in comparison. In conducting such a large scale review, we are able to provide solid evidence to demonstrate that family and community social capital are associated with differences in children’s and adolescents’ experiences of health and wellbeing. Families that are nurturing and cohesive provide an environment in which children and adolescents are able to thrive. Moreover, children and adolescents who are able to acquire social capital in and through their local communities have the potential for much better health and wellbeing. This evidence has significant and wide reaching implications for policy makers, practitioners, researchers and educators alike.

“Asset Based Approaches for Health Improvement: Redressing the Balance

“Evaluation of the Healthy Lining Centre Programme in Scotland” 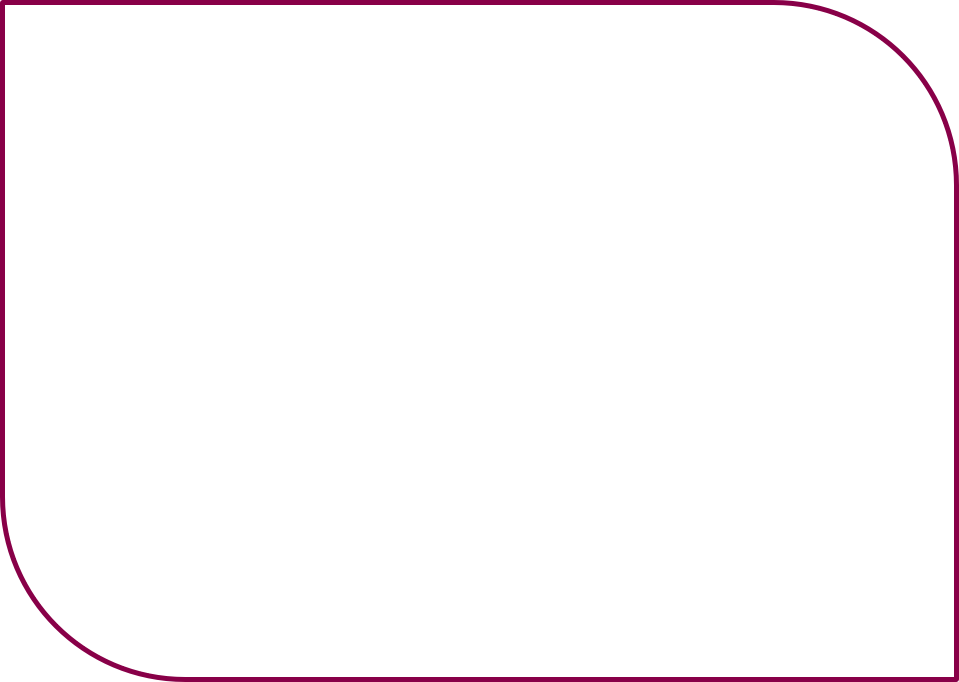 Report of the Ministerial Task Force on Health Inequalities (2013)

This is the second review by the Ministerial Task Force on Health Inequalities following publication of Equally Well in 2008. The first review was undertaken in 2010 and focused on progress and how well agencies were responding to the principles set out in Equally Well. This review looked at how communities are being engaged in the decisions that affect them and also the importance that "place" has on health inequalities.

The Task Force identified the following areas as priorities:

Support for CPPs and the community planning process

Examine and potentially enhance what we do that impacts on the 15-44 age group.

Support the implementation of a Place Standard

Finally, the Task Force also considered its own input into the work to tackle health

inequalities and agreed that alternative arrangements for coordination of work to tackle health inequalities should be considered.

" Interesting article from the Guardian on the causes of growing and dangerous wealth inequalities in Britain and other western countries.  It provides good evidence based arguments for the critical role of community-led organisations...and possible unpalatable solutions!   Worth a read."

The Labour Group of the Scottish Parliament is carrying out an enquiry/consultation into strategies to tackle health inequalities. SCHW with a case study from Healthy n Happy community development Trust has provided a submission which is available.

Information about the roles of SCDC, CHEX and SCHW: 2014